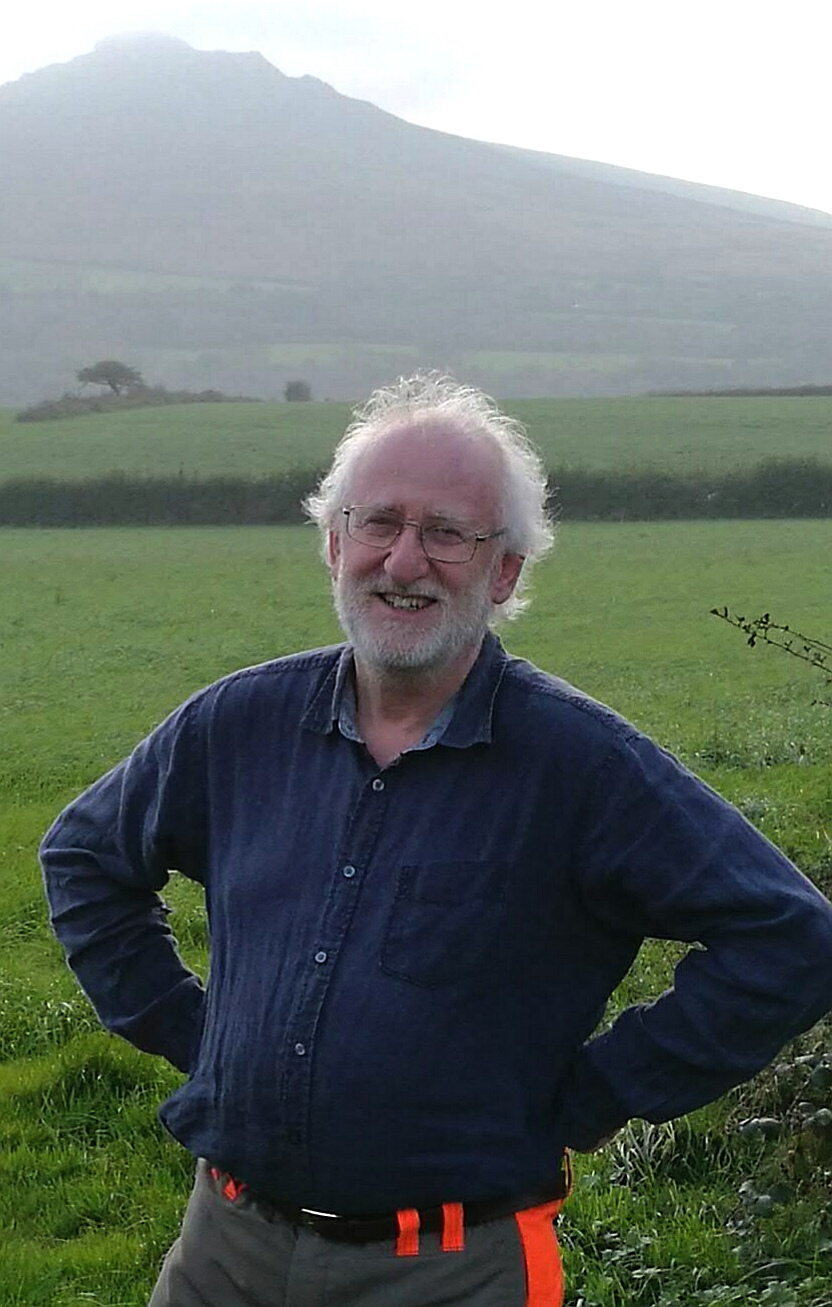 I’ve been a broadcaster, journalist and publisher. Now I’m a forester and historian of genocide. Occasionally, in a dark Carpathian forest, those two very different worlds collide.

My interests extend from the genocides of the Herero people in 1904 and the Armenians in 1915, to the perpetration of the Holocaust in Soviet-occupied Ukraine, and to the consequences of Europe’s solution to its post-Holocaust Jewish problem in the intractable Israel-Palestine conflict. In all these cases, I am struck by how the memory of one genocide has influenced and motivated the perpetrators and victims of later genocides. My academic cv includes Honorary Research Associate at Swansea University, and membership of the International Network of Genocide Scholars.

“…how the memory of genocide influences subsequent genocides..”

What made me a historian of genocide? When the Berlin Wall fell, I could finally travel into east Germany, meeting the Nazi journalist who had stolen my mother’s home in 1943, who then tried to steal it from me again in 1991. The confrontation with this surviving Nazi shocked me into trying to discover what happened to my mother’s family when they were deported from that house in 1938, and eastwards into Poland. My travels then in Poland, Ukraine, Germany and France looking for my murdered family, succeeded in uncovering their murderer, an SS Captain. From 1933 to 1944, Hans Krüger killed German politicians, Polish professors, Ukrainian Jews and French partisans. As early as 1933 he was known in Britain as a Nazi killer. Yet in 1948 the British released him to live freely in Germany. My trail would lead to the university office of a German history professor, a frightened young man in denial over his father, Hans Krüger.

This website shows some of my work from nearly thirty years of personal investigation of genocides. You can hear me talking about the background to this work, with Western Mail chief reporter Martin Shipton in this interview in his series, Martin Shipton Meets … Mike Joseph [published on 30 January 2019]