An investigation of family history – a history of wars, genocide and ethnic cleansing.

This video is a behind the scenes preview of the Making of Keys.

When the Berlin Wall fell, Mike entered eastern Germany seeking his mother’s house. Nazis had expelled his mother Lilli and family into Poland in 1938. Later Lilli escaped to Wales. But after the war, no relatives returned to her house – all killed in 1941, while Nazi Ralph Dippmann took their house.

The story of Mike’s mother’s family is of genocide victims, but now he discovers his father’s family story involves ethnic cleansing. He visits Israel, to know if it proved to be the shared land of Jews and Arabs where his grandfather hoped to find refuge from Nazi Germany – before Krueger killed him.

Visiting cousins of his father in a Jewish settlement he finds a photograph of his father escaping Nazi Germany – uneasy to find this treasured picture here in occupied Palestine. Visiting his father’s nephew, he discovers that his father’s brother was a hero of Israel’s independence war, and also a participant in the ethnic cleansing of Palestine.

Can Mike condemn Trost Krueger for hiding from his inheritance, but stay silent about the inheritance from his father? What should he say, and how? Jewish survivor Zvi Luft warns, “If it’s against your conscience, it’s tough. If you criticise you’re called anti-Semitic. It’s blackmail. Ridiculous. But there is no point speaking out. I won’t be here to see disaster.” 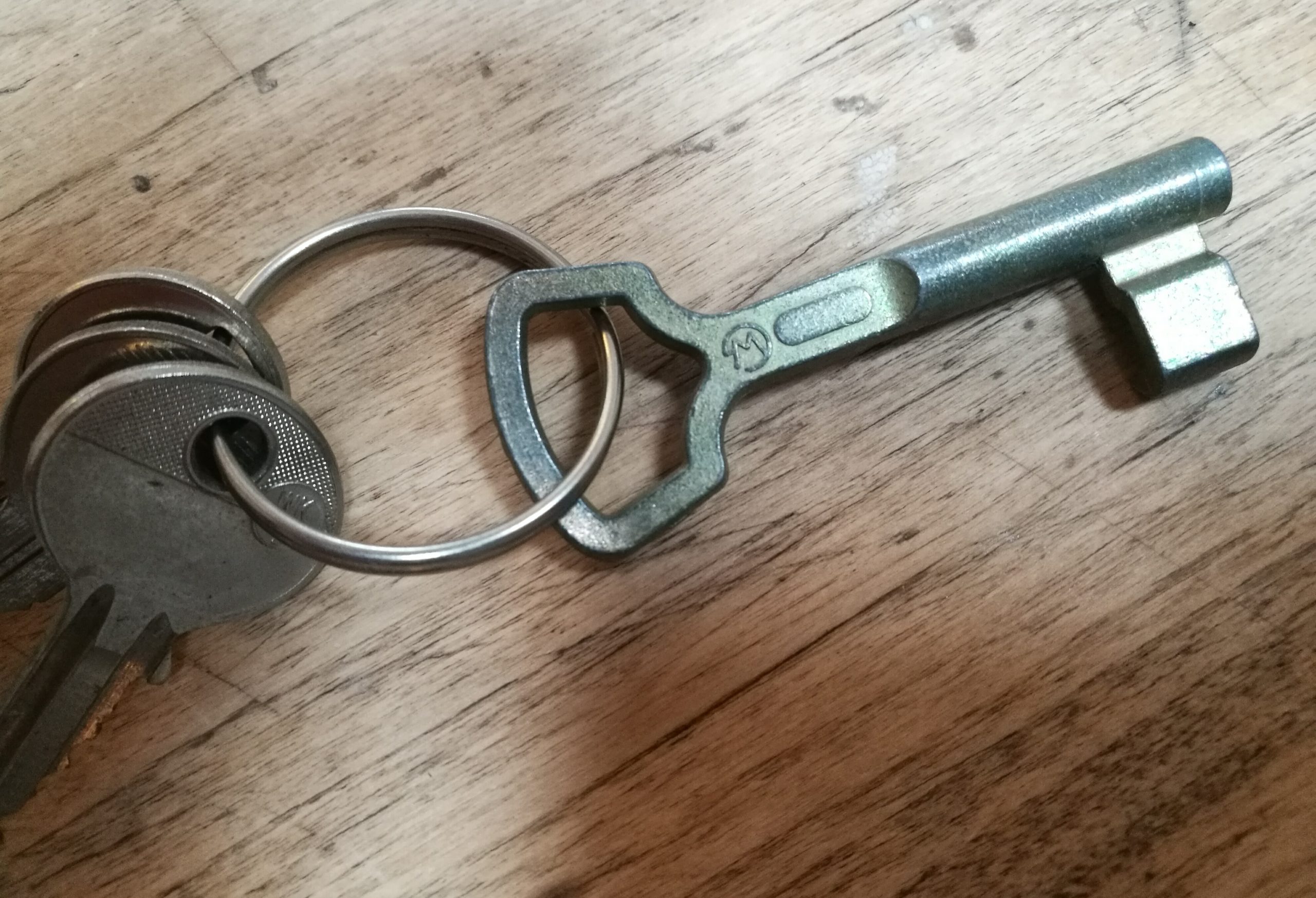